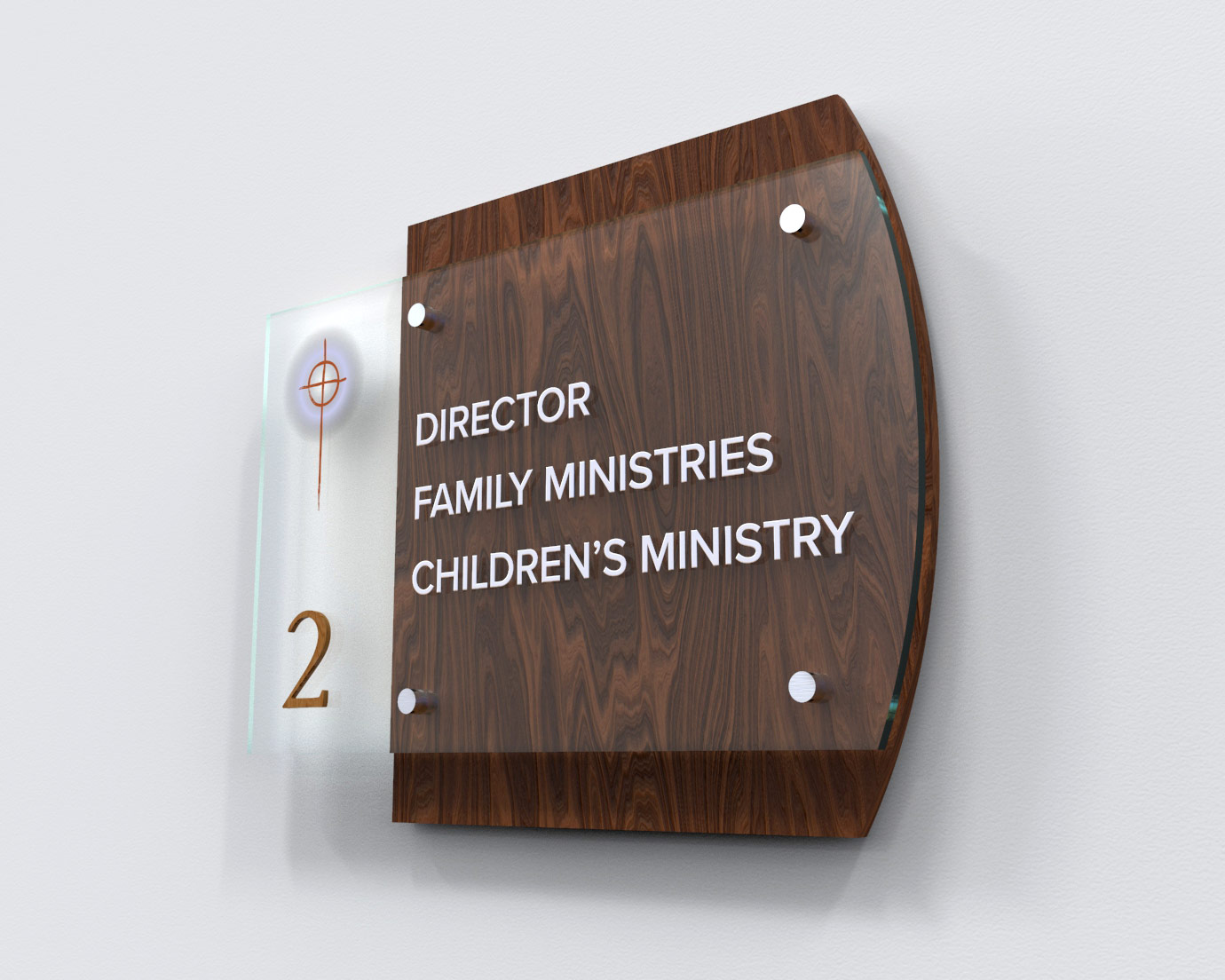 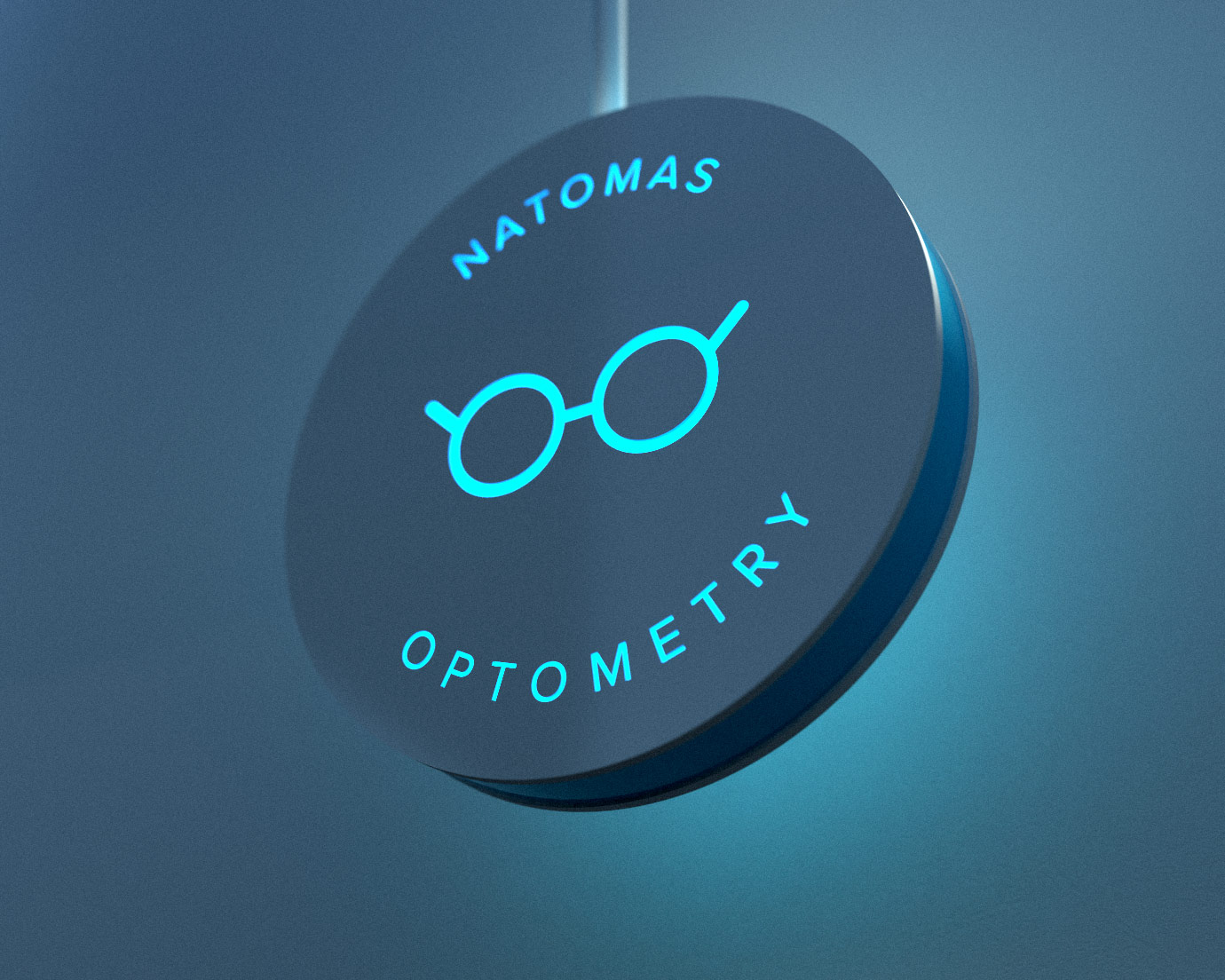 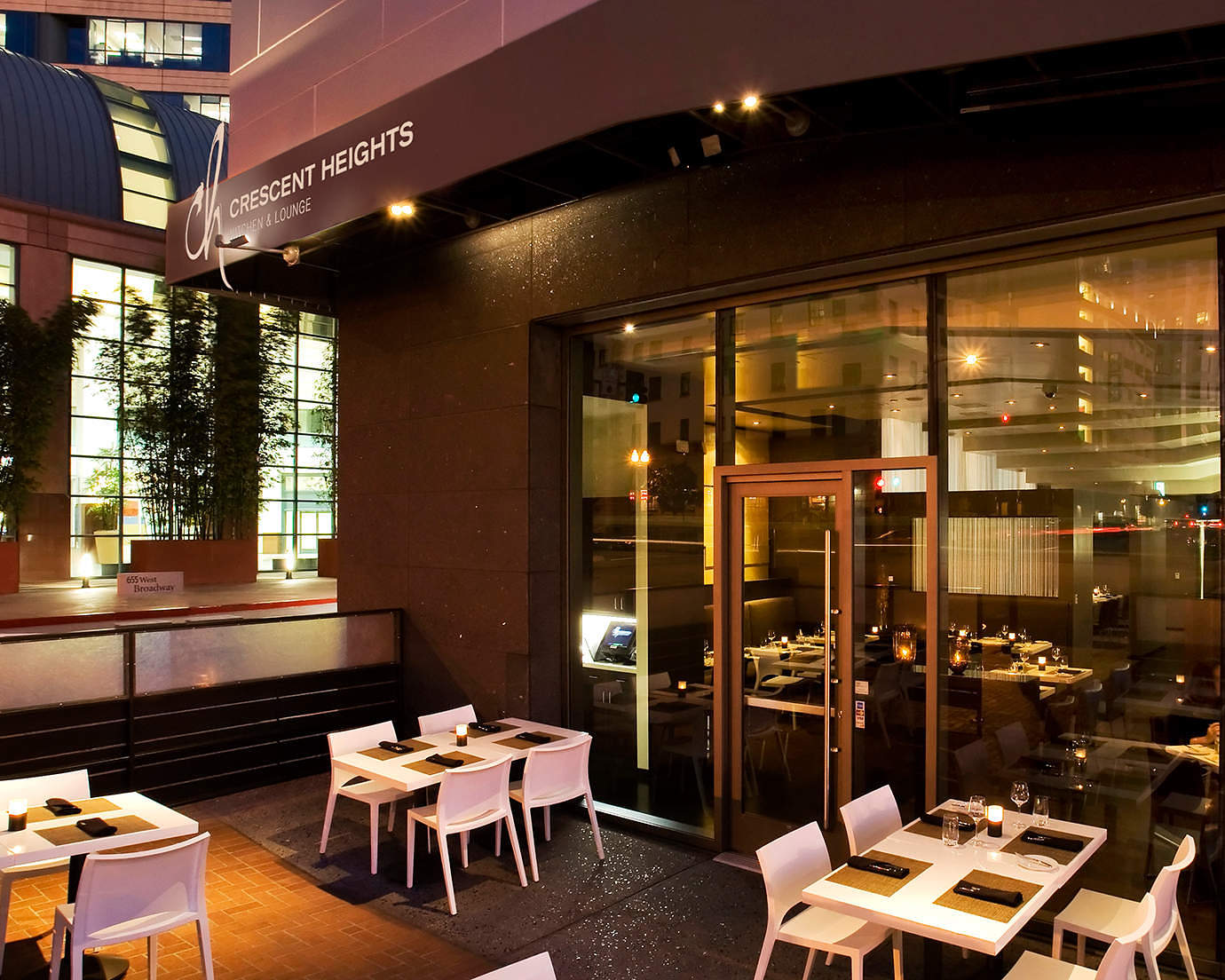 Signage and wayfinding are most commonly expressed in unified signage-graphic-design sign programs that informationally and visually knit together a site, a collection of related sites, such as regional parks or global corporate facilities; or networks, such as a transportation system. Examples of signage and wayfinding programs are shown in the Gallery section at the end of this book, as well as throughout this chapter and others in the book. In the sense that well‐designed signage-graphic-design/”>sign programs serve to visually unify a site, signage can perform a placemaking role by establishing a unique identity and sense of place, thereby creating a brand image in environmental form. (See Figures 1.6 and 1.7.) In addition to wayfinding and placemaking roles, signage programs can also communicate other kinds of information, such as warning, operational, and interpretive information.

Although the terms signage and wayfinding are often used interchangeably, it’s very important to keep in mind this distinction in mind: Typically, the primary objective of a signage program is to help people find their way through an environment, whereas effective wayfinding solutions often involve more than signage alone. (See Figure 1.8.) Clear, well‐defined pathways and other visual cues, such as prominent landmarks, all aid wayfinding, as do printed maps, human guides, and, more recently, mobile computer devices that utilize GPS and augmented reality technology.

A key objective in wayfinding design, which our colleague Per Mollerup terms “wayshowing,” is to enable each person to form a mental map of a site or environment, so the clearer the physical layout of a site, the clearer those mental maps will be. In other words, even the most carefully conceived signage-graphic-design sign program can’t solve all the problems of navigating a site that contains confusing, circuitous pathways. In such cases, the signage-graphic-design sign program is like using a Band‐Aid to patch together a rather large wound: It’s some help, but not a panacea. Think about it: How many times have you blamed the signs when you’re having difficulty navigating a complicated highway interchange? In many such cases, the signs themselves aren’t the problem; they can only do so much to guide you through what is the underlying problem—a poorly laid‐out interchange.

Wayfinding is an active process, requiring mental engagement and attention to the environment one is trying to navigate. That is why in a sports car rally, the navigator is just as important as the driver. The fact is, however, that many people are better at understanding information given to them verbally and so would rather ask someone how to go from point A to point B than to follow the signs or read a map. signage and other visual wayfinding cues can, however, help even these people navigate their environment when there’s no one around to ask.